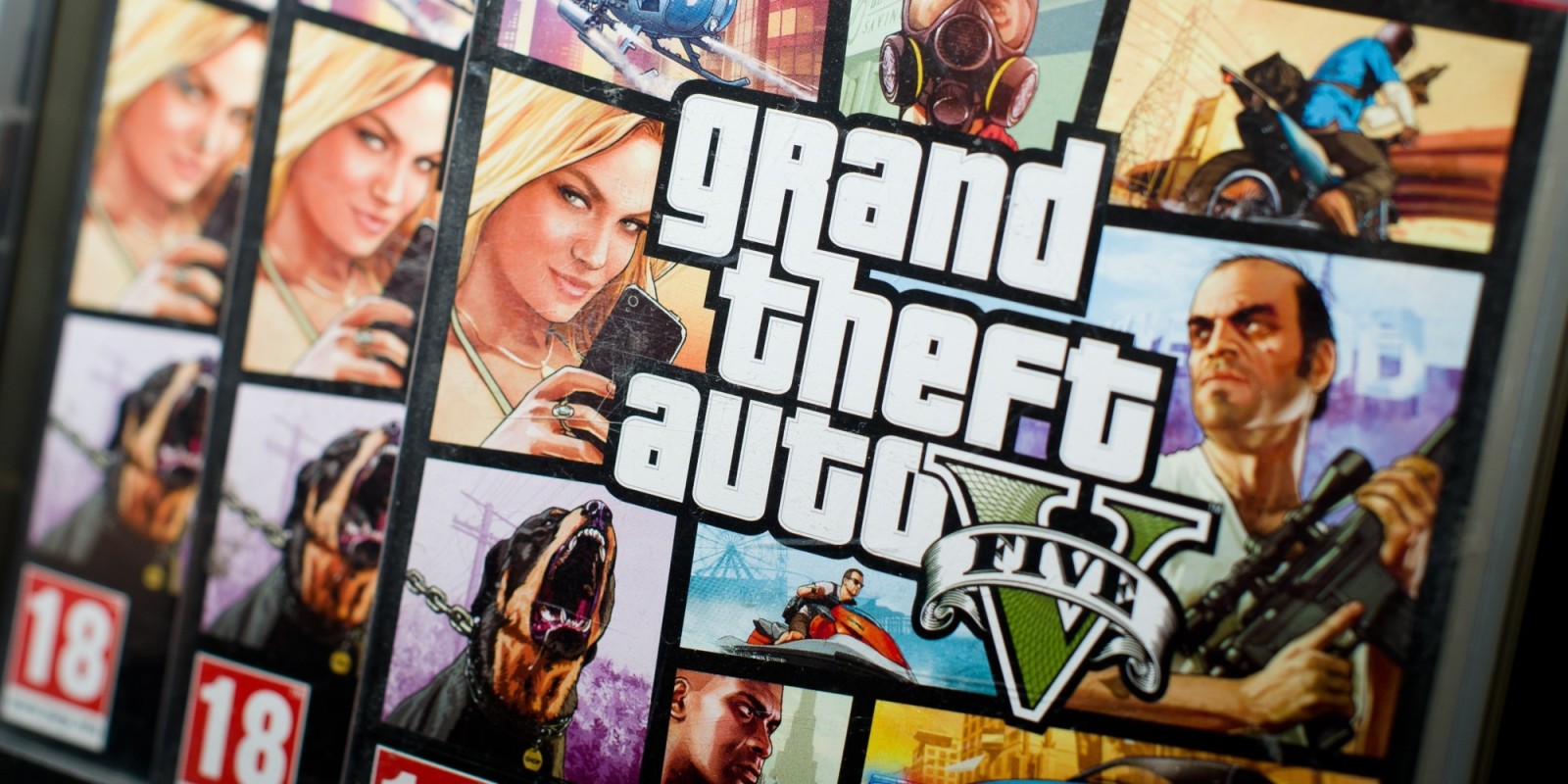 Hey kids, it’s me here again. and, as is often the case when I am finished with school and on the job hunt, I find myself playing video games in my spare time to make the days progress faster. Lately, after having finished Dishonored 2 and experienced the pain of that games lazy premise three times over, I decided to return to the familiar and well-loved land of Grand Theft Auto V.

When I last left Los Santos, I had finished the main game, still had some random encounters to do and plenty of collectibles, stunt jumps and countless aerial challenges to keep me busy.

Surely, this would be fun, I thought. But, I was mistaken.

In retrospect, I bought into the hype surrounding this piece of entertainment like I had done with countless ones before it. Whereas the story of Grand Theft Auto IV was a fascinating and at times illuminating look into the dark side of the “American Dream”, V is flat and filled with one-note characters that I just didn’t give a shit about when looking at the 2013 released game with my more jaded and cynical 2017 perspective.

Trevor is a psychopath, Franklin is the typical hoodlum trying to rise above the ghetto and Michael is nothing more than the same character we’ve seen in gangster films like Goodfellas and The Godfather: Part 3 countless times over. Say what you will about Niko and his tale, but at least it took a sharp look at what crime does to you.

In addition, in games like this, there’s not much to do when the campaign that can be finished in a weekend winds down. Sure, there’s the wondrous and chaotic grind of Grand Theft Auto Online, but when the developer makes a massive world for players to explore, they need to make more of an effort to populate it with a broad variety of activities. GTA IV had bowling and various other items, The Witcher: Wild Hunt had random quests that revealed themselves to be full of depth when looked at beneath their face value, and GTA V, well, all it has is racing, quick random encounters and the opportunity to go off somewhere and play a few games of darts. In this day and age its boring. Populate your games with more stuff in the future please Rockstar!

And finally, I come to the missing DLC. When this game launched, the developer promised content that would serve as “substantial” additions to the single player mode. As of 2017, its nowhere to be seen. This irks me to no end.

The micro-transaction based multiplayer has gotten countless free updates since its launch, GTA IV had two meaty pieces of story based DLC, and V has gotten nothing. It sucks. Honestly, Rockstar has become similar to EA in their efforts on this post-game support. All they care about is what makes them the most money and not what people who enjoyed their past efforts really want.

I don’t know if I’ll get rid of the game soon or sell it to a pimple-faced prepubescent teen a few years down the road for a few bucks. But, if there’s one thing that I do know from my time revisiting the piece, its this, Rockstar is a great company that has made iconic games, but with the latest entry in their GTA franchise, they got lazy and greedy. Instead of a meaningful story with great DLC, we got a two-dimensional farce with a sub-par micro-transactions based multiplayer.

And that, dear reader, is a sad state of affairs.

← The Good, The Bad & The Verdict: War for the Planet of the Apes
Bless Grad School →