The Good, The Bad & The Verdict: Baby Driver 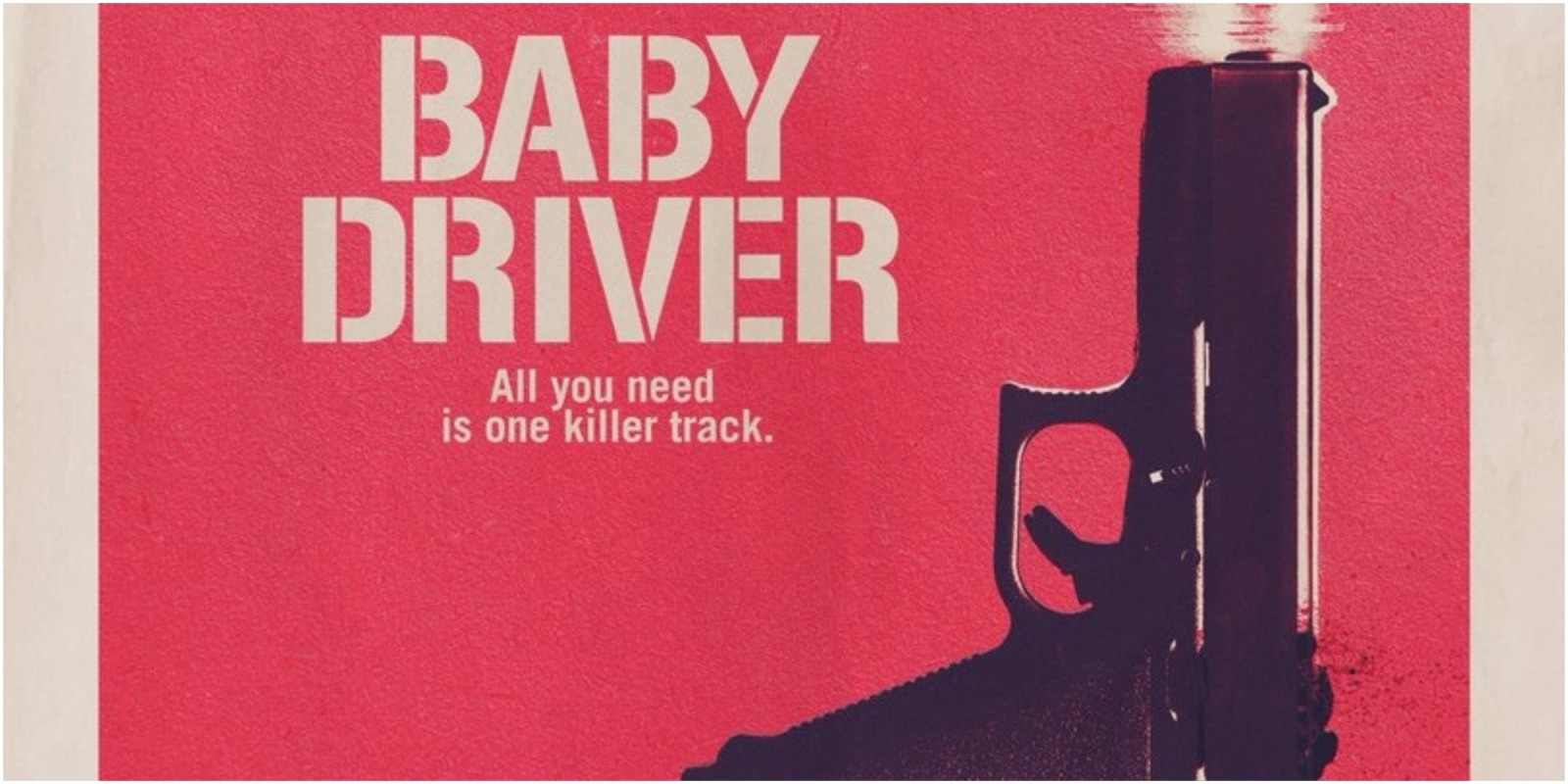 The last time I wrote one of these reviews, I was living in an area I loved, optimistic about the immediate weeks ahead and spending time with some wonderful people. Now though, as comedian Patton Oswalt so eloquently said after the death of his wife, “it feels like I’ve got the flavor of happiness, but none of the calories or nutrition”. And, what better way to channel that artificial feeling than going to see a film. This week, I treated myself to one-time Ant Man director Edgar Wright’s Baby Driver alongside one annoying relative and one chill one.

Taking place in Atlanta, the latest offering from the often-beleaguered Sony Pictures tells the story of Baby (Ansel Elgort), a music aficionado who earns a living as a wheelman for local crime boss Doc (Kevin Spacey) and works to repay a debt incurred to him years ago. When Baby meets charming girl Debora (Lily James), he begins to see beyond his high-risk life and starts planning for something greater. But before that, he has to carry out just one last job.

Man, oh man, does the soundtrack in this thing kick ass. Essentially, what you’re getting with Baby Driver is a musical in disguise. Scenes are often accompanied by a classic pop number and, at times (Though it doesn’t work as well as you’d think.), the action and beats within it sync up with elements of the songs chosen for the viewer. Tunes aside, Ansel Elgort continues to prove himself as a leading man in waiting (He was almost chosen for the troubled Han Solo movie.) and Mad Men alum Jon Hamm shines as “Buddy”, a bank robber who subtly seems to have gotten into the life of crime he now finds himself in due to more circumstances than choice.

Two things about this movie that I hated. One, at some points in the film Wright and his cinematographer make the stylistic choice of using tracking shots for certain scenes. I don’t how this was supposed to work or what they were going for because it just made me dizzy watching. Those are best kept stable. Less Bourne shaky cam and more West Wing. Sadly, the first one is what you get at points in this piece. If you hate it, close your eyes.

Outside of that, once the third act of the film comes around, there are to be frank, some baffling character choices that I just didn’t understand. I won’t spoil anything, but a certain character opts to aid another for cliched reasons in spite of the fact that it would be better for her or him to not do so. I mean, it feels like Wright painted himself into a corner at that point and needed an out.

Baby Driver is a slick and well-shot heist film that you can dance in your seat to as you watch it unfold. Elgort and Hamm shine, but some poor visual choices and odd decisions in the third act prevent the piece from rising above the conventions of the genre and becoming a classic along the lines of Soderbergh’s Ocean’s Eleven remake or Michael Mann’s iconic and brutal Heat.

I have an email with secured features. It is evan.pretzer AT protonmail.com. I can be reached here best and will respond within a week.