The (Likely More Than) Year of Cooking Reasonably – Recipe Four

Hey guys, it has been a busy and interesting February for me (I am dating a person now, Yay!). Like always though, I’m here with another chronicling of my attempts to cook a more diverse sampling of food. In general, I eat sweaty garbage, so over the last few weeks I have been mixing it up. This week, it was a margherita pizza whose recipe you can find below… 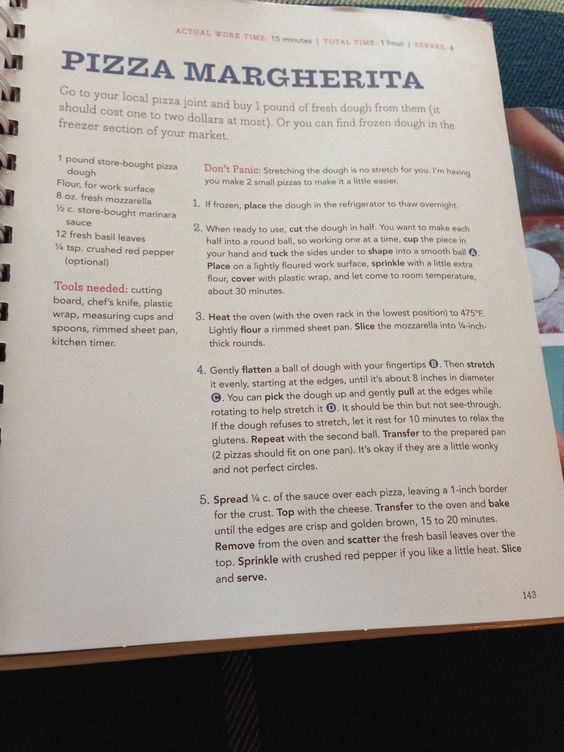 It is quite good, but I bumbled my way through it….

Though it pains me to say it, I fucked this one up a little bit. Sure, what came out was edible and tasted somewhat fine. But on the road to that conclusion, some kitchen misfortunes occurred.

For starters, I fucked when rolling the dough. We didn’t have a rolling pin so I grabbed a thick glass from the cupboard and resorted to using it to flatten the glutinous blob in front of me. I know what you’re thinking, and you’d be sadly right my dearest reader and close friend.

The fucking thing slipped out of my hand.

With a loud “CRASH”, it shattered into a million pieces on the wood floor of my home. My roommates (Who I had intended to cook for.) came a running. They were amused and my female roommate and future highly successful doctor Selds (That’s a nickname.) had to help me finish the god dammed thing like I was a little boy who got caught in the cookie jar by the adults.

In short, this was my first culinary misfire. Maybe I’ll try it again at some point in the future, but for now this recipe is one of the great scourges of my life. Just like this asshole I knew in college who in a just world would get killed in Iraq and clowns. Seriously, clowns are really terrifying.

← Let the (Afghan and Iraqi) Translators Come!
Can we Separate Art from the Asinine? →