Disney Plus shows the original stream dream is dead 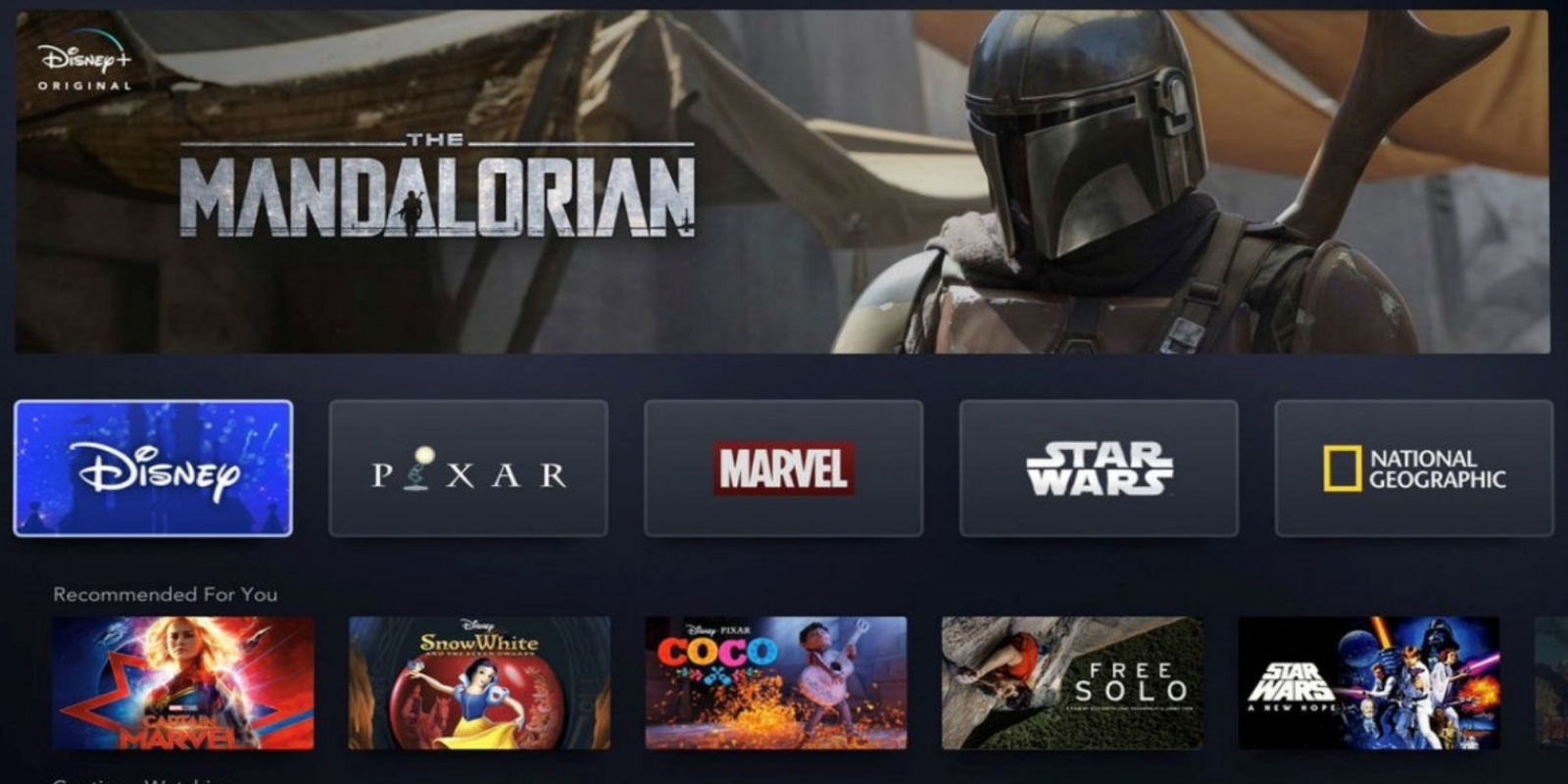 NOTE: This is admittedly a half-baked piece, but I try to publish once a month as a personal exercise. Writing is a lot like a muscle, you have to work it lest it atrophy and later die.

Cord-cutting is no longer cost-cutting and we all should have seen this coming.

In the early years of Netflix, the dream of the online stream was that we would save money, ditch the corporate behemoths behind sub-par cable service and live in a glorious and convenient new frontier of leisure. That was the case for a while.

Now though, Disney Plus’s launch has shown the original stream dream is dead.

Earlier years gave us package deals from various television providers and, for a low price, you could get a suite of channels where you could probably find what you wanted to watch with relative ease. That time has given way to increased fragmentation – it is thought there are up to 500 scripted television shows available at any time and a site now exists to stream reality TV – and I am sickened by it as a lover of the medium.

Through this marketplace, we have just worsened our prior problems with cable.

With everyone making shows, the costs people hated in the past will return and steadily rise as companies compete with each other for viewer eyeballs. The days where you could just have one site on your computer are no longer here. Now you need a subscription to Hulu, the illegal Mouse Monopoly’s platform, Netflix, Amazon Prime, HBO Max, CBS All Access, the rest and a spare $100 each month for uncapped internet.

I do not like it and I worry about how much more concerning the industry will get in the future. Canada and the United States seem to have shut their eyes to corporate consolidation, so who’s to say Disney could not own all of the content put out by its rivals I mentioned above? Do we want to live in a world like that? I don’t. But the sad fact is, I think it is now inevitable that we will get to that place and not do a single thing about it.

When we do, something will likely come along to disrupt that. At least, I hope.

I also have an email with secured features. evan.pretzer AT protonmail.com. I can be reached at either email and will respond within a week.