Canada is not back and has never been present 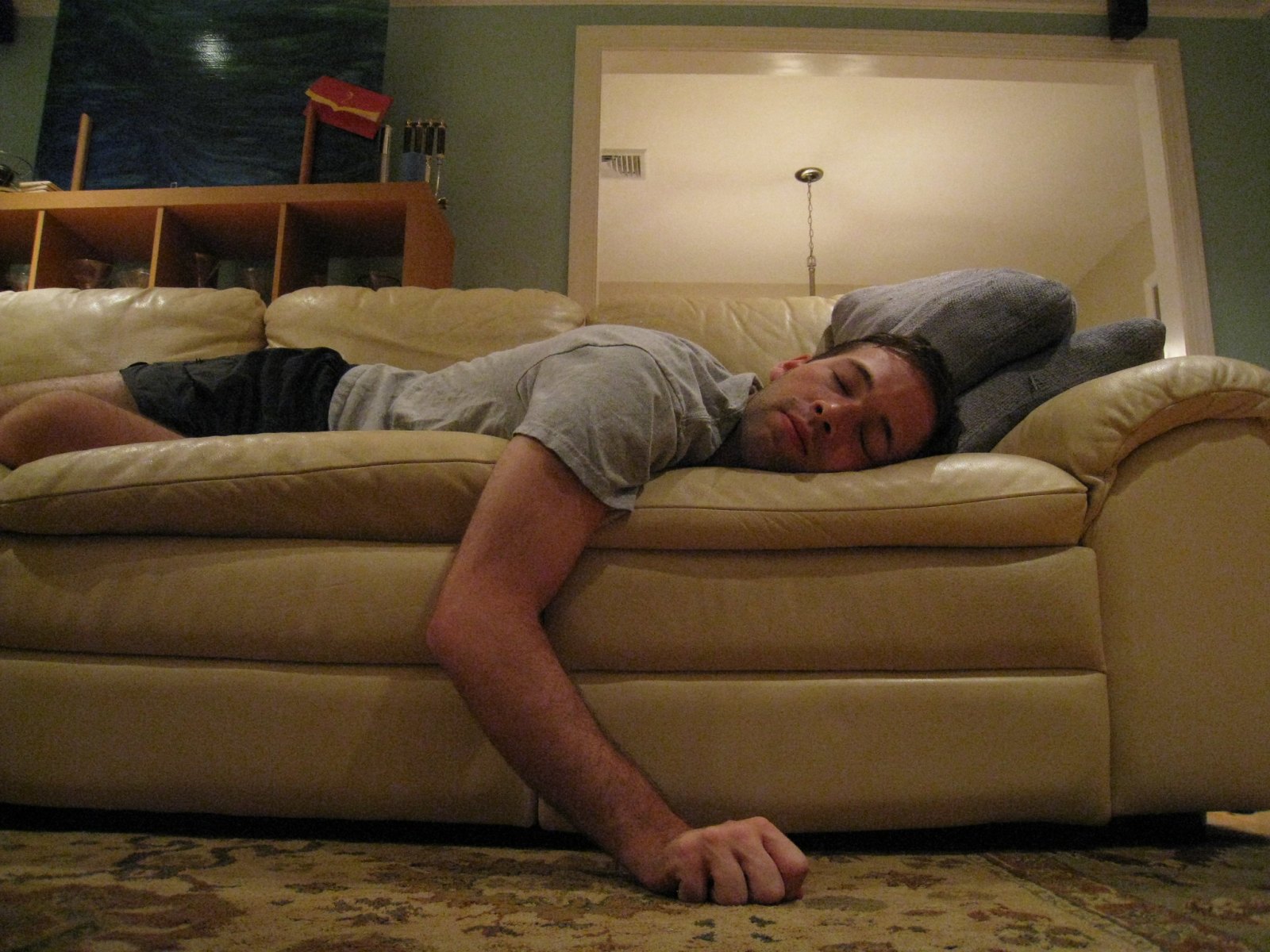 There are many silly and false ideas and one I highly loathe is “Canadian effort.”

I put the two words in quotes because so often up north it is a platitude used in politics which never syncs up with reality on the ground. People like Prime Ministers Justin Trudeau and Stephen Harper talk ideas, never get around to implementing them, blame others when things do not happen, distract voters with a gimmick and we are seeing the song again in Afghanistan.

This week the last evacuation flight from my former nation’s military left the airport in Kabul. More than 3,000 people have been evacuated during the mission and this should be praised, but officials have said they received applications from 8,000 more. Canada had also previously pledged to take up to 20,000 Afghans from vulnerable populations, but has now left them on their own after expecting many to navigate an odious visa process and Taliban checkpoints.

What a travesty, especially considering the mission ended in 2014. We had the time.

One can expect as much from a “leader” who speaks like someone who worked in a crystal store and sold cannabis on the side, but this is also present across multiple other issues. Whether institutional, medical or for the Indigenous it can be said most of the land spanning from sea to sea is a place where the half-assed can catapult you to corridors of power and keep you there.

For more than a century people have debated what to do with the Canadian Senate (yes, there is one and it is just as absurd as the body in the United States). People there are appointed through recommendations from the prime minister, serve until a mandatory retirement age of 75 and spend their days in a cushy job which is unaccountable to the general public. Nothing has been done with this decayed concept and people will still pathetically debate it for decades to come.

As I have previously touched on, Indigenous communities up north have been by and large under boil water advisories for decades. This should not happen in one of the world’s richest countries, but what else can you expect from insufferable politicians who are perfectly content to wheel these people and other minorities on and off the stage during election season like a cheap prop before waiving away what they have to say afterwards like a parent with an annoying child?

With the election going on where I used to live right now, I strongly urge voters to look beyond the surface of each party leader and actually hold them to account when they inevitably screw up. As we are seeing in Afghanistan and as we have seen when it comes to our bureaucracy and helping some of the most vulnerable domestically, their complacence and half-heartedness can ruin lives, enable bad actors and decrease confidence in the country as a whole to do anything.

I for one am totally fucking sick of it.

Top Image: The typical Canadian “leader” after pledging to do something about an issue. Via Flickr.

← PRETZPECTIVE: When to not use whataboutery
Twenty years of fighting terror: Local vets talk Afghanistan, road ahead →